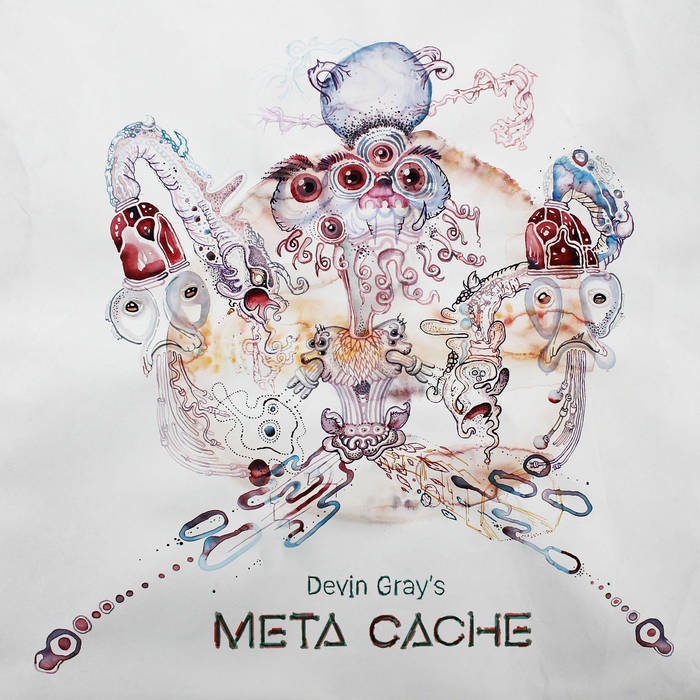 Let your Meta Musical Cache out!

Alleviate the stacks of compositions taking space in my small brain/room!

I first learned about Jermey Viner through a very important teacher of ours. His name is Steve Grover, and he was and continues to be a very important influence in the sprit of my life as a musician. It was Steve who encouraged me to investigate Jermey's exceptional musical mind.

I first meet Kim Cass at my best friends house Sam Caldwell in Yarmouth Maine (around 2000 or 2001) and knew that if Sam said...then Kim really WAS already the real deal...and since then I am more than happy to continue playing music with him every chance I can get.

Elias and I meet on Carroll street in Brooklyn somehow around 2010, and the second he ripped up my old piano I knew his musical spirit needed to be apart of my everyday life. His attitude to living in music resonates wholesomely.

Curtis MacDonald and I met in Banff Canada in 2006, and his approach to music and life will forever amaze me and I am for sure in debt to his generosity and sharp mind. It's always a pleasure for me to try to keep up around Curtis.

As for this tune, I am very happy to have found the inspiration to write it and bring it to this place and to be able to share my process in such an open way.

I also have to thank Reid Anderson for his compositional encouragement, as well as a general force of endless musical inspiration.

Lastly, as a drummer/composer/producer - if there is a listener who could aid my process in the form of a donation - it would really help allow me to continue to speed up the recording and production processes of my compositions, as I am composing almost everyday.