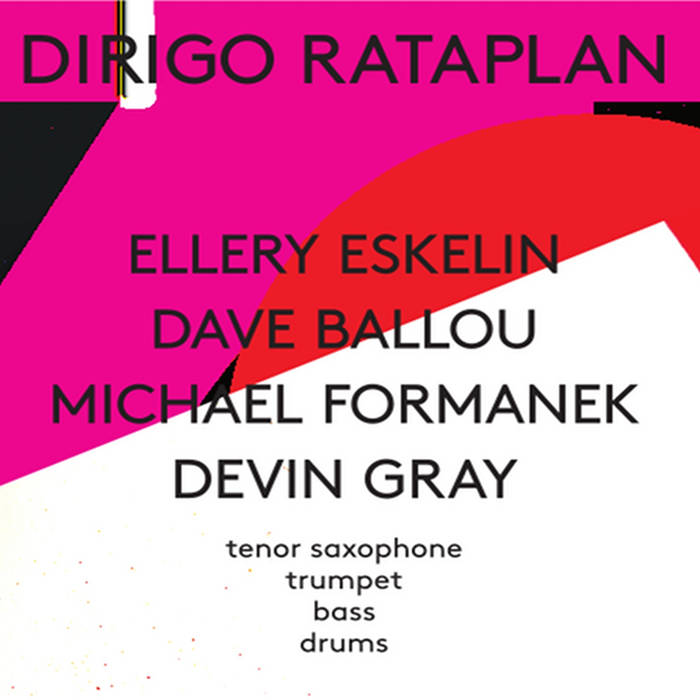 Lars Gotrich Devin Gray lists himself last, but he's the bandleader for this teetering, yet nonetheless well-balanced jazz quartet. At times, Dirigo Rataplan feels like two or three groups simultaneously playing the same stage, as tenor sax pairs off with bass, trumpet plays off drums, etc., in a constant mix-and-match game of spinning plates. www.vikingschoice.org/archive/epic-metal-japanese-noise-digital-cumbia/